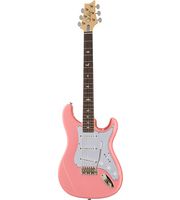 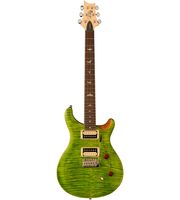 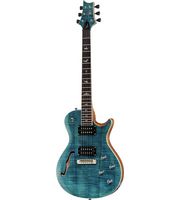 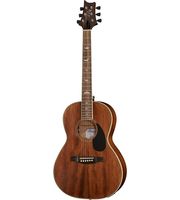 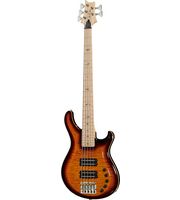 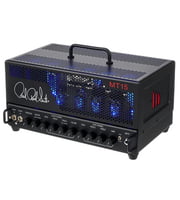 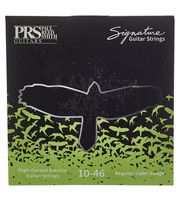 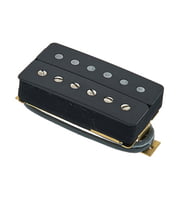 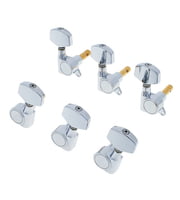 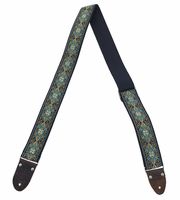 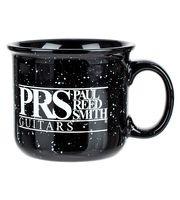 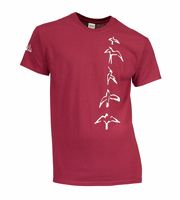 Useful stuff to know about PRS 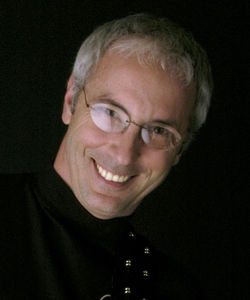 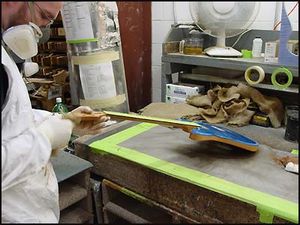 Currently we have 345 Paul Reed Smith products 190 of them directly available in our Treppendorf warehouse (and of course they can be tested as well in our shop) . We've been selling PRS products since 1994, so for over 27 year(s). PRS was awarded brand of the week at Thomann on 24.08.2015.

To inform our customers as best we can about Paul Reed Smith products, you will find a total of 5309 media, reviews and test reports on Paul Reed Smith products on our website - among them the following 2729 product images, 46 different 360 panoramic views, 253 sound samples, 2216 costumers' product reviews and 65 test reports from magazines (in different languages).

PRS products belong to the most visited ones on our website. Most recently over 600.000 product pages of PRS have been hit per month. 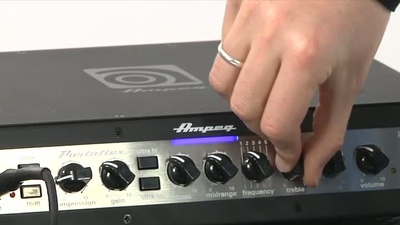 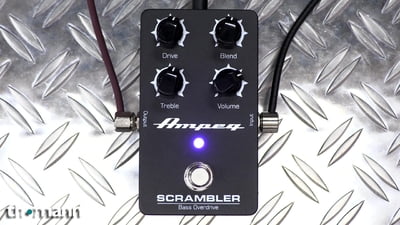 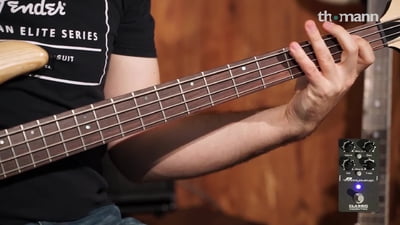 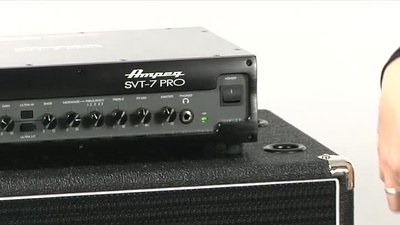 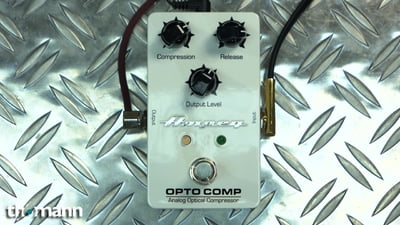 Facts and Figures
2174 Product reviews
4.7 out of 5 stars
Recently Rated 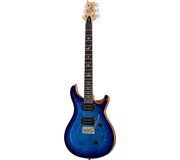